Another year, another regatta. 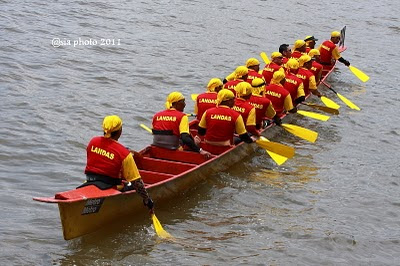 When the regatta date was announced, I was anticipating a lot of boat races but it was different this year. Running from 15th September to 18th Sept. crowds seems to dwindled even more, most probably people got fed up with difficulty to access the waterfront venue as major roads leading to the area were always blocked off.

Came the day, half an hour lugging my gears, I managed to arrived. I picked up the event's brochure, hmm, there was no jet ski competition, no dragon boat, no sampan race but oddly there was a new event introduced, wake boarding. Not native to this state or country, I wondered why they were brought in for this event. It seems that the traditional boat race has taken the back seat, while foreigner are taking to the water. It makes me wonder why? Are the locals not interested or are we trying to displace tradition. Same thing is happening in Sri Aman where the Benak festival is being run by foreigner. 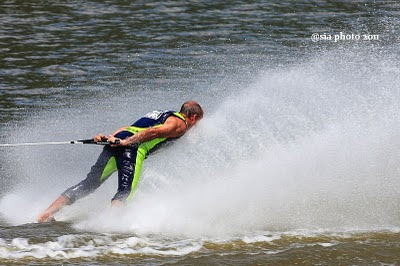 Above is a photo of man from invited from united state, who is part of the team hired to demonstrate body surfing. Kudos to him or should I pity him for his ignorance of not knowing how polluted the river is. 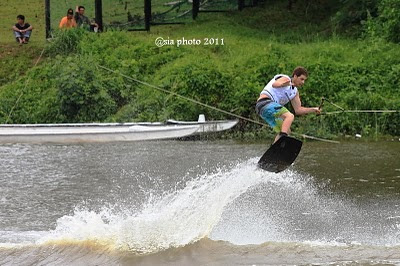 Photo of a contestant in the world wake board competition jumping the wave. I wonder how much they were paid to come in to surf in our water? Do they need to come here if it is so popular else where? 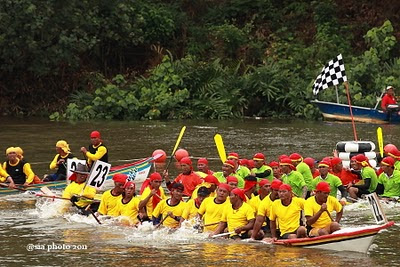 What's a regatta without the traditional boat race? Above is a photo of a scene of chaos at the finishing line. The yellow jersey team crossed the finishing line earlier and was crashed by the incoming back marker team. Lucky nobody was hurt. Love their facial expressions :) 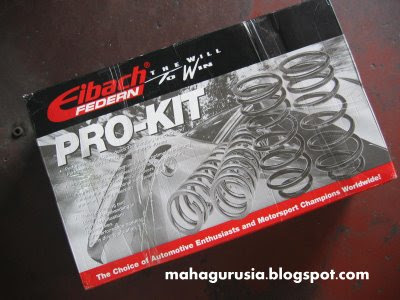